I’m trying to design a new business card and with 3 companies that I manage, I’m splitting hairs on which logo/name to use for one side of the card. I NEED YOUR HELP! What logo do you like best?

So, when I’m creating my business card I am at a roadblock of indecision because I just don’t know what to do. I’m thinking that option 2 is better, for now, because I’m trying to be the megaphone for the company. After PEN is famous (hopefully), then I can market Tanner Enterprises as the company who pioneered the PEN brand. That seems to be a logical sequence. What are your thoughts??? Your help is GREATLY appreciated!!!! 🙂

John holds four degrees (law, hotel management, literature & computer science, and theater), two decades of technical education, and has twenty years of extensive work experience in the fields of real estate property valuation, mortgage finance, and home sales. John is the founder and Broker-Owner of Coleman Tanner Realty 🏡 in Florida. As a writer, John has been self-publishing books since 2012. His latest nonfiction book, The Entrefluential Broker, is a DIY guide to launching your own real estate brokerage business. John’s forthcoming book, STR Conversions, will inform real estate investors of how to quadruple their rental income via his new “hotel hacking” strategy. He plans on taking his lessons to online and offline speaking stages to share his tactics with investors in the second half of 2022. To discuss speaking engagements and workshops, interested parties can send inquiries to John’s assistant, John Paul, at TELbookings@gmail.com. In addition to writing, John has a love for filmmaking that began while studying theater at Miami-Dade College in 1994. Most recently, he completed the 14-Day Filmmaker Academy by contemporary tv commercial experts, Paul Xavier and Anthony Gallo. 🎥 John plans on overseeing the shooting of in-house “reality tv” videos for his real estate practice, Coleman Tanner Realty. 🎬 John also aspires to executive produce independent films that will be a hybrid of the film noir + murder mystery genre and something new, futuristic, and aesthetically appealing to modern day film enthusiasts (think, anime in real life meets Sherlock Holmes). 🌹John also enjoys romantic comedies and Hallmark dramas (he wrote a romantic novella titled Faithfully, available on Amazon under the pen name of Jack Morgan) - so stay tuned for romance films as well. When he’s not 🖥 online studying film production, AirBnB, real estate, online marketing, or watching movies and his favorite TV shows on Netflix or the tube 📺 for inspiration, 🎼 John also enjoys playing the guitar 🎸 and piano 🎹 in his free time. John is also learning Tai Chi and White Tiger QiGong on the tube, and was a former Judo student while attending FIU. View All Posts

This site uses Akismet to reduce spam. Learn how your comment data is processed.

What’s My Home Worth?

Your First 365 Days in Real Estate: How to build a successful real estate business (starting with nothing) 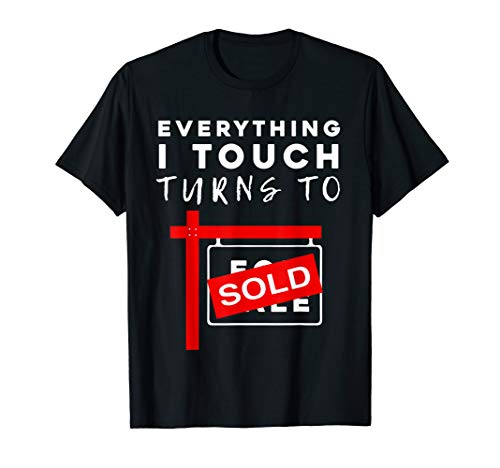 If you want the best platform at an amazing price, then look no further. This is the company I use for my lead follow-up and nurturing. They have a free trial, so what are you waiting for? Click the image above to learn more. Cheers! John
Loading Comments...
%d bloggers like this: